Following Trump’s narrow 2020 defeat, Republican lawmakers and voters, emboldened by the “big lie”, have aggressively moved to consolidate power in the lead-up to the 2022 midterm elections by seizing control of local election administration operations across the country. This looks like stripping power from Chief Election Officials (most notably Secretaries of State), increased partisan control over commissions and boards of elections, creating a culture of distrust in our election system with never ending and baseless election result audits, and more.

So, from now going into 2022, we are going to reclaim our democracy and make electoral justice a major priority for our generation.

GenVote is launching a series of creative moral protests that expose the urgency of the nation’s democratic crisis and reimagine what is possible for a just democracy for all in communities across the country. This series of actions will raise political urgency around our generation’s democratic crisis, demonstrate a widening consensus that local election administrators should fight for a just democracy for all, and uplift local election officials who are champions for youth voting rights.

If you can make time in your schedule to join these actions we would love to have you. The time to act and fight for a Just Democracy For All is now.

Generation Vote will be holding symbolic youth-led demonstrations at 5 local election offices across the country. Each demonstration will be different in the following states: New York, Florida, and Texas. 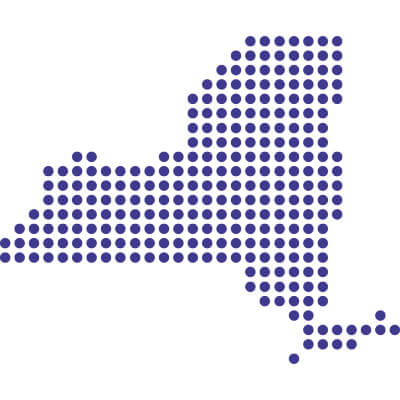 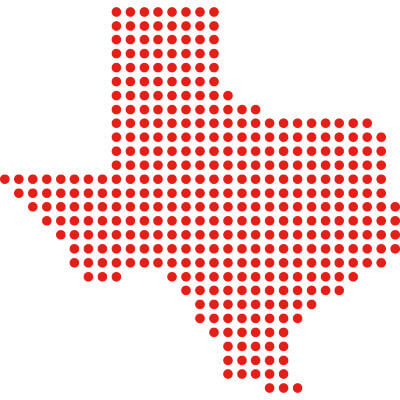